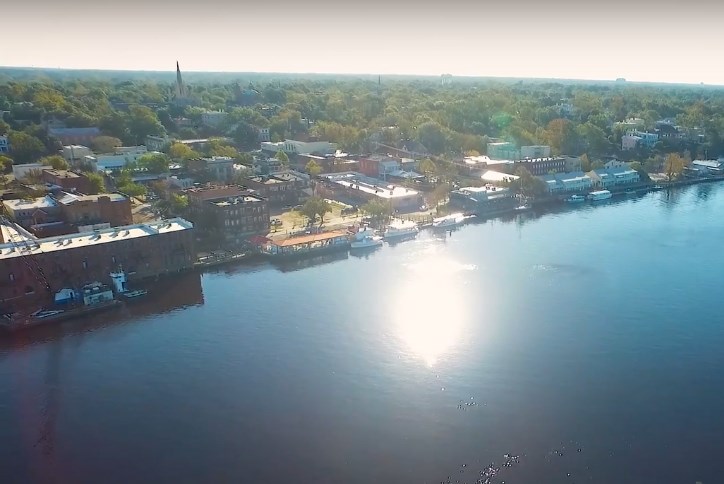 Here’s How You Can Tour Riverlights From the Sky