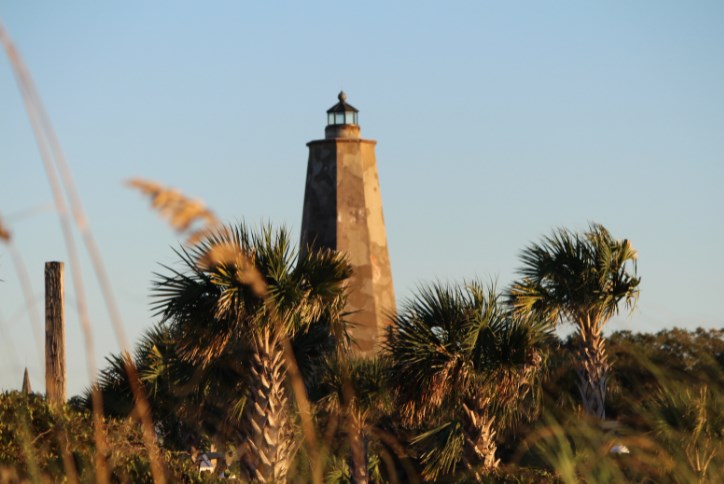 3 Things to Do on Friday the 13th in Cape Fear

The Best 6 Parks in Wilmington, NC