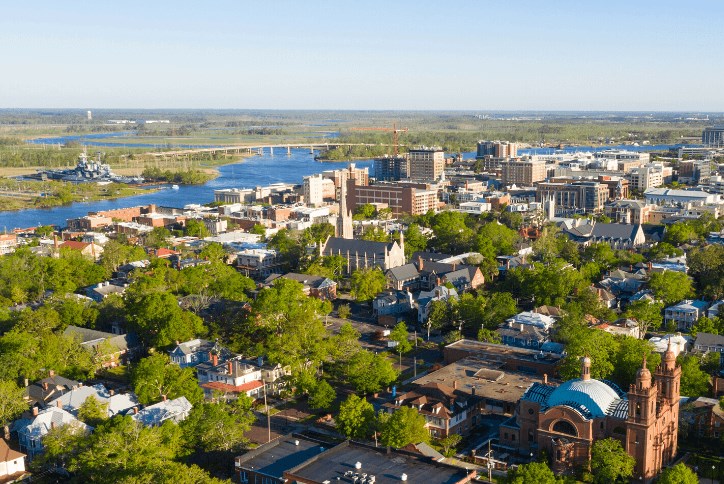 Wilmington: First in Start-Up for mid-size cities in the US!